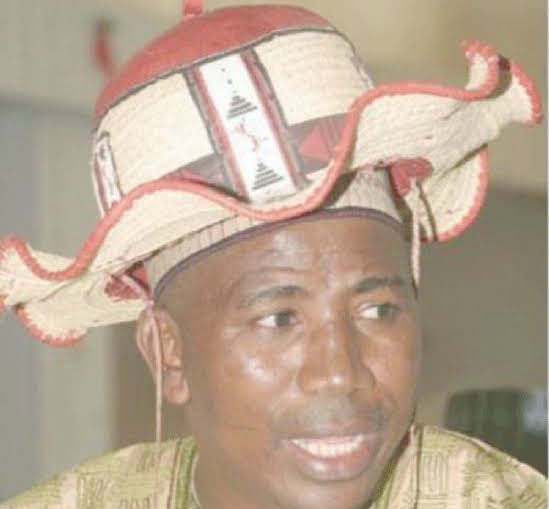 National President of Miyetti Allah Kautal Hore, Bello Abdullahi Bodejo, has denied saying that Fulani will rule Nigeria forever and was raising 100,000 militiamen to enforce their will on every community in the country.

He said the news report was not true and was aimed at maligning his image.

He therefore called on Nigerians to disregard it.

Bodejo disclosed this in a statement on Sunday while reacting to comments credited to him that no other tribe would be allowed to rule Nigeria except Fulani.

“My attention has been drawn to a news report making rounds in the social media to the effect that as National President of Miyetti Allah I made claims that Nigeria is a Fulbe country and that the Fulbe can enter anywhere without permission. And that the Fulbe are also raising 100,000 militiamen to enforce their will on every community in this country.

“I want to state clearly and unequivocally that this news report is a fabricated lie.

“It is actually the enemies of the Fulbe people that are at it again, as always, concocting such insidious and malicious falsehood against our people for their diabolical agenda against the Nigerian state.”

Dollar Rain at PDP Convention: Delegates Get $35,000 Each From Atiku, Wike – Naijanewsdirect