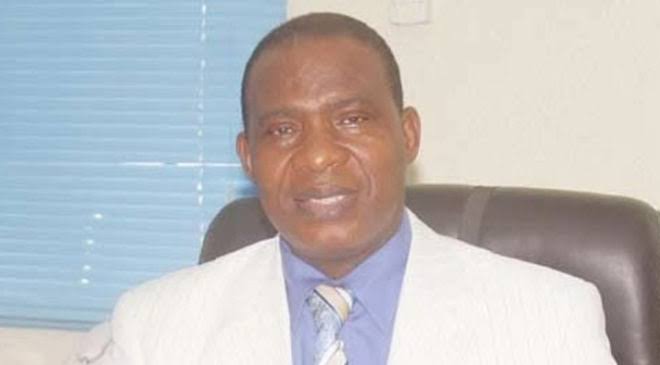 Dr. Emmanuel Sunny Ojeagbase, founder and executive chairman of Complete Communications Limited, publishers of Complete Sports newspapers, SuccessDigest and other online publications is dead. According to a press statement signed by Mr Julius Ojeagbase for the family, Ojeagbase died on Saturday, 26 February, 2022 in Atlanta, United States of America (USA) after a brief illness. He was 71 years. Dr. Ojeagbase hailed from Uzebba, Iuleha in Owan West of Edo State. Popularly known as Sunny Ojeagbase (or simply “S.O.”) before he added Emmanuel to his names, the late media entrepreneur broke into national consciousness as the pioneer publisher of sports news in Nigeria when he established Sports Souvenir weekly newspaper in 1984. Before then, he was a retired soldier of the Nigerian Army who cut his teeth in sports journalism as a stringer at the Daily Times newspapers in the mid-1970s. Through sheer talent, determination and hard work, Ojeagbase blossomed very quickly and was appointed Sports Editor of Sunday Concord newspapers at inception in 1980 and Sports Editor of The Guardian newspapers also at inception in 1983. He resigned from The Guardian in 1984 to pursue his dream as an entrepreneur. Between 1984 and 1994, Ojeagbase introduced several other pioneering sports titles including Complete Football magazine, Complete Football International (CFI) and International Soccer Review (ISR) into the Nigerian sports market. Remarkably, the Complete Football titles played very prominent roles in ensuring Nigeria’s first appearance at the FIFA World Cup at USA 1994 as well as the country’s football Gold medal win at the Atlanta ’96 Olympic Games also in the USA. Between those two historic events in Nigerians sports, Ojeagbase introduced Complete Sports as the Number One daily sports newspaper in Nigeria in 1995. Also in 1994, Ojeagbase co-founded with his wife, Pastor (Mrs) Esther Ojeagbase, the Success Attitude Development Centre (SADC) with a vision

FG Inaugurates ICT Centre In Ilesa For Students In Ijesaland; Aregbesola Harps On Need To Be ICT-compliant – Naijanewsdirect