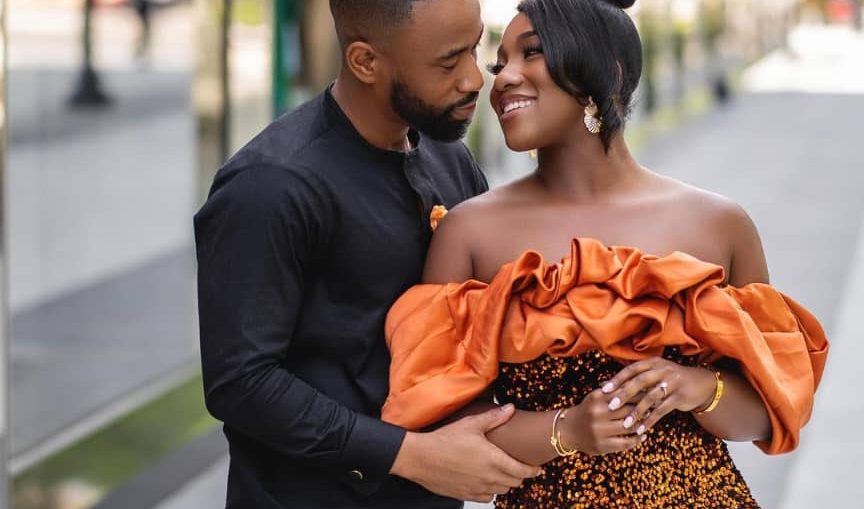 The stage is set for what may eventually be tagged the wedding of the year 2022 in Lagos. This is because the wedding of Temi, son of celebrity Naturopathic Doctor, Quincy Ayodele to his heartthrob Ashley Robert will be attracting the very high & mighty in every strata of the country. Not only that, it has been receiving some great support from friends of the groom’s Mother, one of which is the Convener of Arise Women, Dr Siju Iluyomade.

The Church wedding ceremony which will take place at the Redeemed Christian Church of God, City of David Parish, Oniru, Lagos on Saturday December 17, will be followed up by reception at La Madison Place Event Centre, Okunade Bluewater Scheme, Lekki, according to information will be streamed live on various social media platform. Information at our disposal has it that, former President of Nigeria who is a friend to late father of Mrs Ayodele will be Chairing the occasion alongside Ooni of Ife, Oba Ade Ogunwusi and Senator Daisy Daisy Danjuma among others.

We equally learnt, the delectable Arise Women Convener, Dr Siju who is one of the Mothers of the day is playing major supportive and moral role in what has been her policy, for Women to always support Women at everytime. She has been mobilizing members of Arise which Mrs Ayodele is also part of, to attend the event glamorously on the day of the wedding as well as on Thanksgiving day which hold the following day. We also gathered, Gbenga Adeyinka D 1st and MC Ajele will be anchoring the event while Fuji King Wasiu Ayinde will be on bandstand.

The new couple to be met in the United States, dated for well over a year before deciding to make it a life-long affair. Temi hails from Kogi-State while Ashley is from Rivers State.

Covid-19, Technology And The New Face Of Small Businesses – Naijanewsdirect