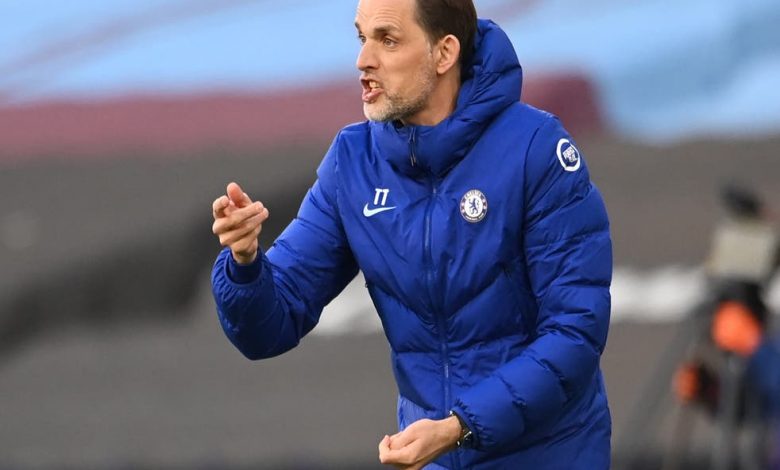 Naijanewsdirect reports that Tuchel a former coach of French champions Paris Saint-Germain where he won the top flight title twice, was signed by Chelsea on 26 January 2021.

Thomas will rightly have a place in Chelsea’s history after winning the Champions League, the Super Cup and Club World Cup for the club.

The new Chelsea owners spent a record €296 million on new players such as Wesley Fofana, Raheem Sterling and Pierre-Emerick Aubameyang this summer, but results have not followed.

Chelsea have lost three of their last five games in all competitions and could only muster three shots on goal in Tuesday night’s 1-0 loss to Dinamo Zagreb in the Champions League.

“On behalf of everyone at Chelsea FC, the Club would like to place on record its gratitude to Thomas and his staff for all their efforts during their time with the Club,” Chelsea posted on their official website.

“As the new ownership group reaches 100 days since taking over the Club, and as it continues its hard work to take the club forward, the new owners believe it is the right time to make this transition.” 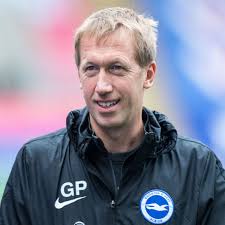 Brighton Manager Graham Potter has emerged as the bookies’ early favourite to succeed Tuchel. Seen as one of the most tactically adept young managers in the Premier League, the Englishman helped mould Marc Cucurella into the left-back Chelsea paid £62m/€72m for this summer. Potter is said to be the favourite even as Chelsea are reportedly about to commence talks with Potter with the permission of Brighton management. 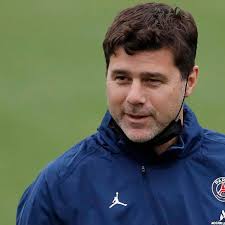 Mauricio Pochettino is also an early contender. The Argentine has been out of work wince leaving PSG – where he succeeded Tuchel – in July. He is at home in London having managed Tottenham Hotspur for five years, taking them to the Champions League final in 2019. 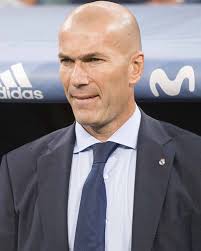 Zinedine Zidane and Roger Schmidt are another pair of names linked with the vacant managerial post at Stamford Bridge. Zidane left Real Madrid in 2021 with three Champions Leagues under his belt, although his lack of English language could be an issue. Schmidt is currently in charge at Benfica.

WASSCE: Lawmakers Set To Embark On Tour of Schools Over Covid-19 Protocols – Naijanewsdirect