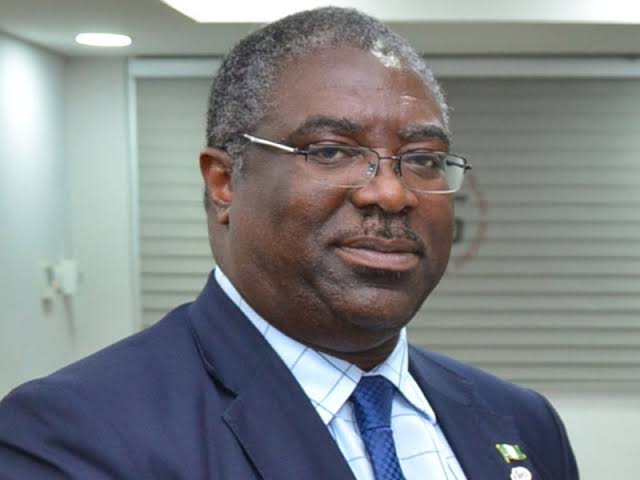 The Economic and Financial Crimes Commission (EFCC) has commenced probe of the tenure of Babatunde Fowler as Chairman of the Federal Inland Revenue Service (FIRS) and other directors.

Recall that in 2019, President Muhammadu Buhari queried Fowler for poor revenue collections between 2015 and 2018.

The query signed by the late Chief of Staff, Abba Kyari, was titled “RE: Budgeted FIRS Collections and actual collections”.

On Thursday, the Economic and Financial Crimes Commission (EFCC) arraigned Peter Hena, ex-FIRS Coordinating Director and eight others before Justice Ijeoma Ojukwu of a Federal High Court in Abuja.

Two years ago, Hena and Auta were arrested but later released by the EFCC, over a multi-billion naira scandal.

The officials were grilled for allegedly diverting about N6billion tax funds that should have gone to the Nigerian government.

Today, the EFCC docked them on a 42- count charge bordering on corruption, fraud and criminal misappropriation of funds to the tune of N4,558,160,676.

One of the charges said between January, 2017 and December 2018, the defendants and some other FIRS staff conspired to conceal funds which are proceeds of an unlawful activities to wit: Corruption, Fraud and Criminal Misappropriation of Funds.

The defendants pleaded “not guilty” when the charges were read to them.

Prosecuting counsel, Ekele Iheanacho asked the court for a date to commence trial. The defendants, through their counsel, prayed the court to grant them bail.

Justice Ojukwu granted bail in the sum of N100million each and sureties in like sum.

The sureties must be Nigerians residing in Abuja, have a landed property within the jurisdiction of the court and provide evidence of Tax Clearance.

The defendants must deposit their travelling documents with the court and to must seek permission before travelling out of the country.