Season 7 of the Big Brother Naija reality show, tagged ‘Level Up’ premiered on July 23, 2022 with the unveiling of the first set of housemates. Hosted by Ebuka Obi-Uchendu, the live audience and TV viewers got to meet 12 housemates of varying characters but with one goal, winning the grand prize. Ebuka kicked off the season by announcing that the show will air on two DStv channels (channel 198 and 199) and two GOtv channels (channel 29 and 3). Fans’ favourite Ninjas are also back this season, and the Head of House games will be held on Mondays.

With six male and six female housemates as part of the first set to go into Biggie’s house, this season already promises to take the game to the next level.

Below are profiles of the initial set of 12 housemates about to spice up your screens for the next 72 days. 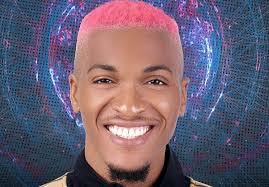 Henry: Nicknamed Groovy, 23-year-old Henry is an artist ready to bring drama and swag to the show. Groovy is single, believes in love at first sight, but is not sure if he’s ready to find love in the house. 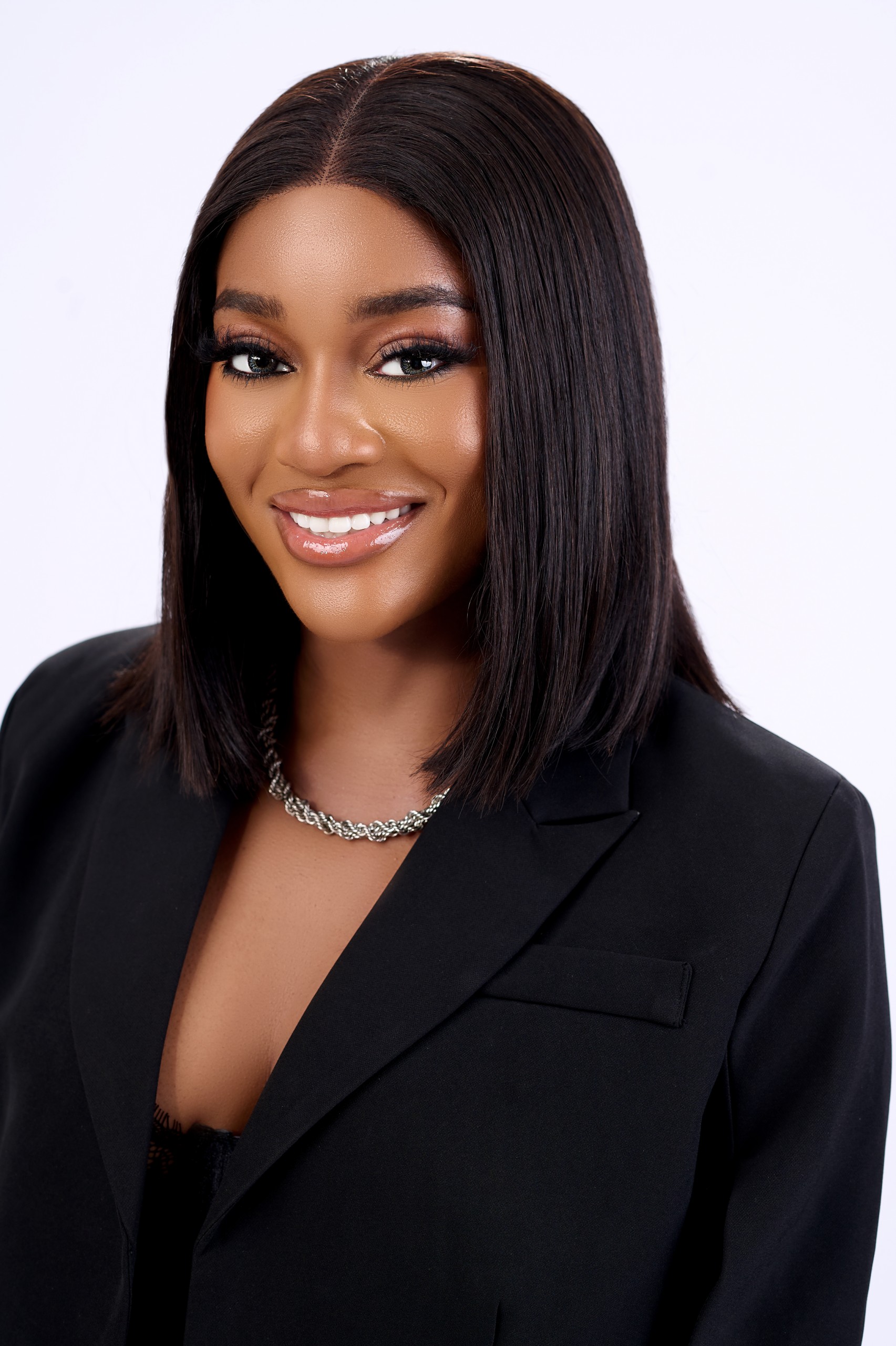 Beauty: She is a 23 years old lawyer from Taraba state and is the 43rd Miss Nigeria. She is passionate about women empowerment and growth. She likes having fun and swimming. Her mission is to spice things up in the competition. 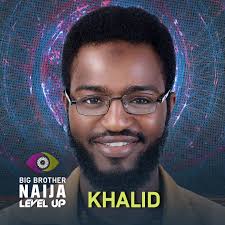 Khalid: The 22-year-old is a designer and NFT collector who likes boxing, archery, and basketball. He’s also into affiliate marketing. He loves art and studies Industrial Design at the Ahmadu Bello University, Zaria. 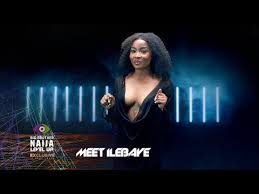 Ilebaye: Says she’s bringing the Gen Z energy to the house. The Taraba native loves drama and is ready to bring it to the show. 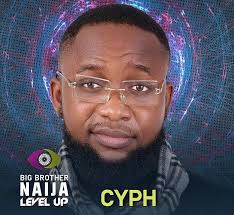 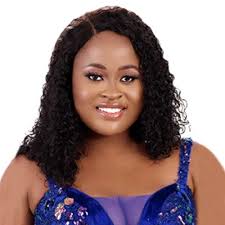 Chiamaka Mbah: She’s a healthcare personnel and school administrator. The 23-year-old holds the bull by the horn and goes with the motto “go big or go home”. She is also friendly and doesn’t like people imposing things on her. Amaka does not plan to disappoint. 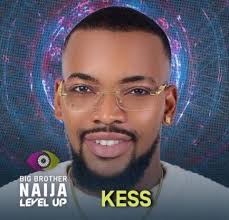 Kess: He is a businessman who sells cars imported from the United States. The 29-year-old from Delta state in Southern Nigeria is married but does not believe in ‘love at first sight, loves family, and is a fighter. Kess is fun-loving and on a mission to show that married men can vibe. 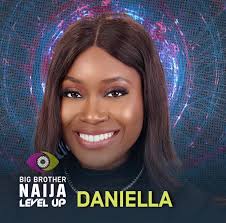 Daniella Peters: She’s a 22-year-old, 5-foot poet who describes herself as very open, sincere and creative. She loves eating, sleeping, partying and gisting in this order. While poetry is her creative outlet, she makes money from her logistics business. Daniella comes with the whole package as she plays soccer and knows taekwondo. She also speaks a bit of French. 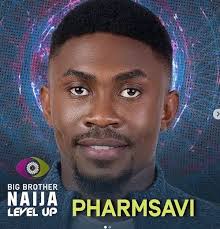 Saviour Akpa: PharmSavi, as he likes to be called, is 27 and hails from Unai, Akwa Ibom state. He is a licensed pharmacist and entertainer who graduated from Delta State University. He is also the first male child of four children. Saviour plays table tennis and loves dancing. 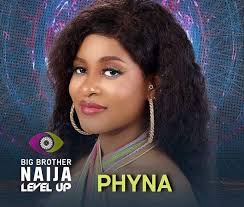 Phyna: She is a stand-up comedienne, skit-maker, and actress. The 25-year-old graduated from The Federal Polytechnic of Auchi, Edo State, where she studied engineering. She is ready to bring drama and cruise to the competition. 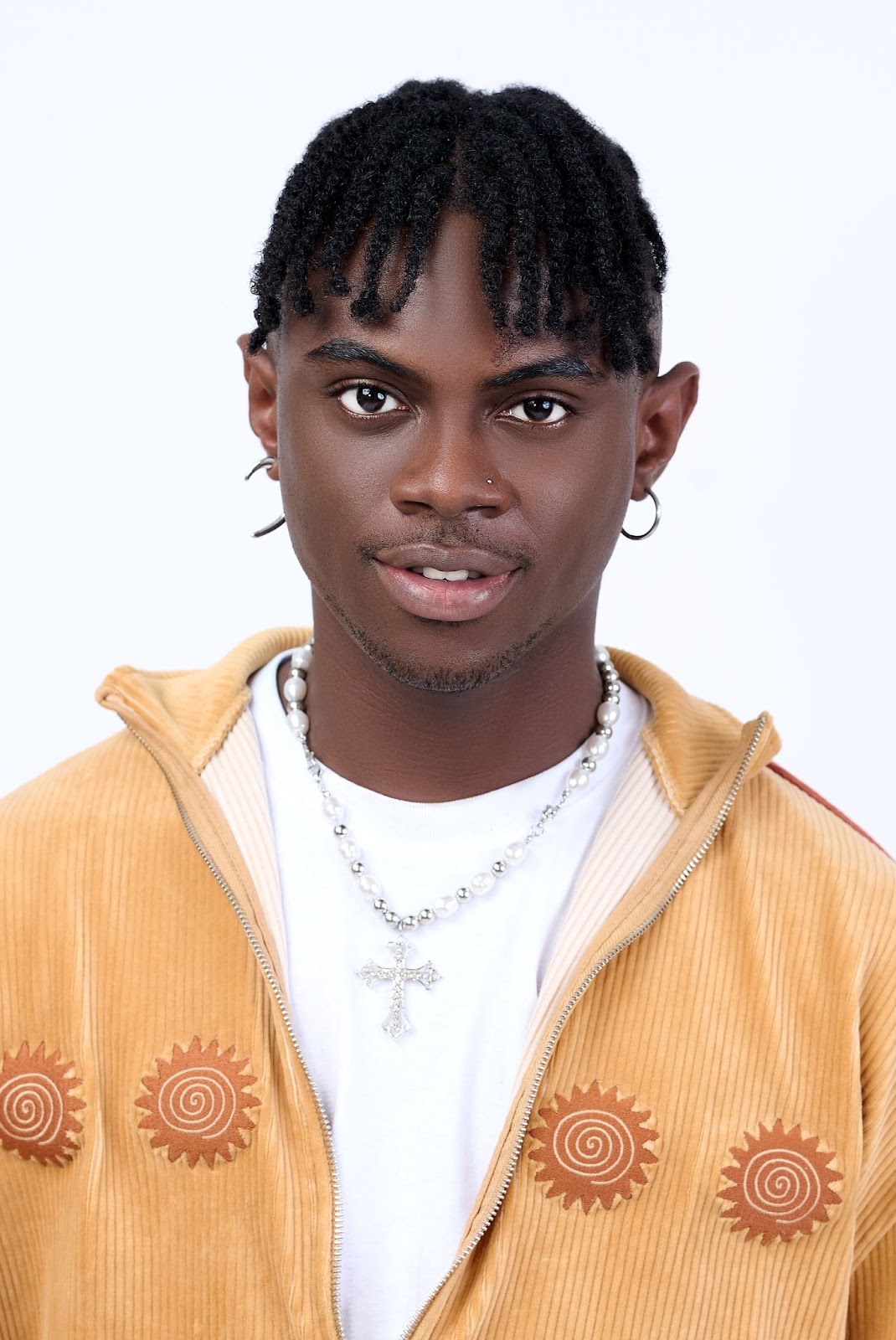 Bryann: The 22-year-old hails from Imo. He’s the first of two children and an artist who likes vibing and dancing. He also enjoys meeting new people and hates fake people and bullies. 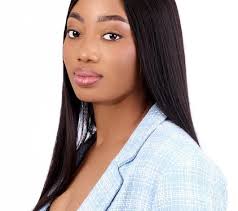 Christy: She is 23 years old, hails from Ondo state, and is the middle child of five children. She is a tech sis who owns a cosmetics line. She enjoys sarcasm as a way of annoying and entertaining people and pays attention to detail. She is ready to bring everything original and spicy to the show.

BBNaija Season 7 is making history as the largest payout ever in a Nigerian reality show. The winner of the 10-week show will take home a whopping 100 million naira worth of prizes, which includes a cash prize of ₦50m, a brand new SUV from Nigeria’s automaker, Innoson Motors, Dubai trip for two courtesy of Travelbeta.

The second launch show airs on Sunday, July 25 at 7 pm across all Africa Magic channels on DStv and GOtv as well as (DStv channels 198 and 199) and GOtv channel 29 and channel 3.

For more information about Big Brother Naija season 7, visit https://www.dstv.com/africamagic/en-ng/show/big-brother-naija. Fans can also catch the show anywhere they are across Sub-saharan Africa, the United Kingdom and the Republic of Ireland on Showmax. Visit www.showmax.com to get started right now.

BBNaija Season 7 headline sponsor is Pocket by Piggyvest (formerly Abeg), and the associate sponsor is Flutterwave.

We Will Keep Doing Everything To Grow Lagos, Says Speaker Obasa – Naijanewsdirect

370 Nigerians Face Deportation From US For Breaking Laws – Naijanewsdirect

“6 Million Homes To Get Solar Electricity In The Next Three Months”, Says Minister Of Power, Goddy Agba – Naijanewsdirect